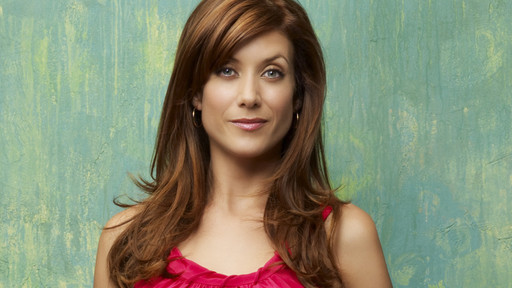 Bad Judge is about a “hard-living, sexually unapologetic woman (…) who balances her life on the edge with being a judge in the Criminal Court System.”

The Grey’s Anatomy and Private Practice alumna is set to play the leading role.