NBC has announced a new series entitled Siberia, debuting July 1. According to the Hollywood Reporter, the show will be based on a fictional reality show left in a remote location to compete. Viewers will witness what it’s like behind the scenes of a reality show in less than ideal situations. Each episode will be one hour long and air at 10 P.M. EST.

On the concept of Siberia, NBC’s president of program planning, strategy and research Jeff Bader has said, “…Survival, when mysterious elements are at play, makes for a compelling show.” The survival genre has proven to be popular with AMC’s the Walking Dead, where characters use strategy to survive in a fictional world that has been overrun by zombies.

On NBC, Bader has also said, “We believe a scripted series that offers an insightful behind-the-scenes view of how a reality concept comes together–especially when things don’t go according to plan–will connect with our audience in a very satisfying way.”

NBC’s official description of Siberia says the remote location’s past is unknown to the contestants. The territory, Tunguska, was hit by a meteor over 100 years before the contestants are dropped off. One contestant will be badly injured and everyone else starts to become aware of strange, unscripted incidents. Rather than everyone competing against each other, they must join together in order to survive. 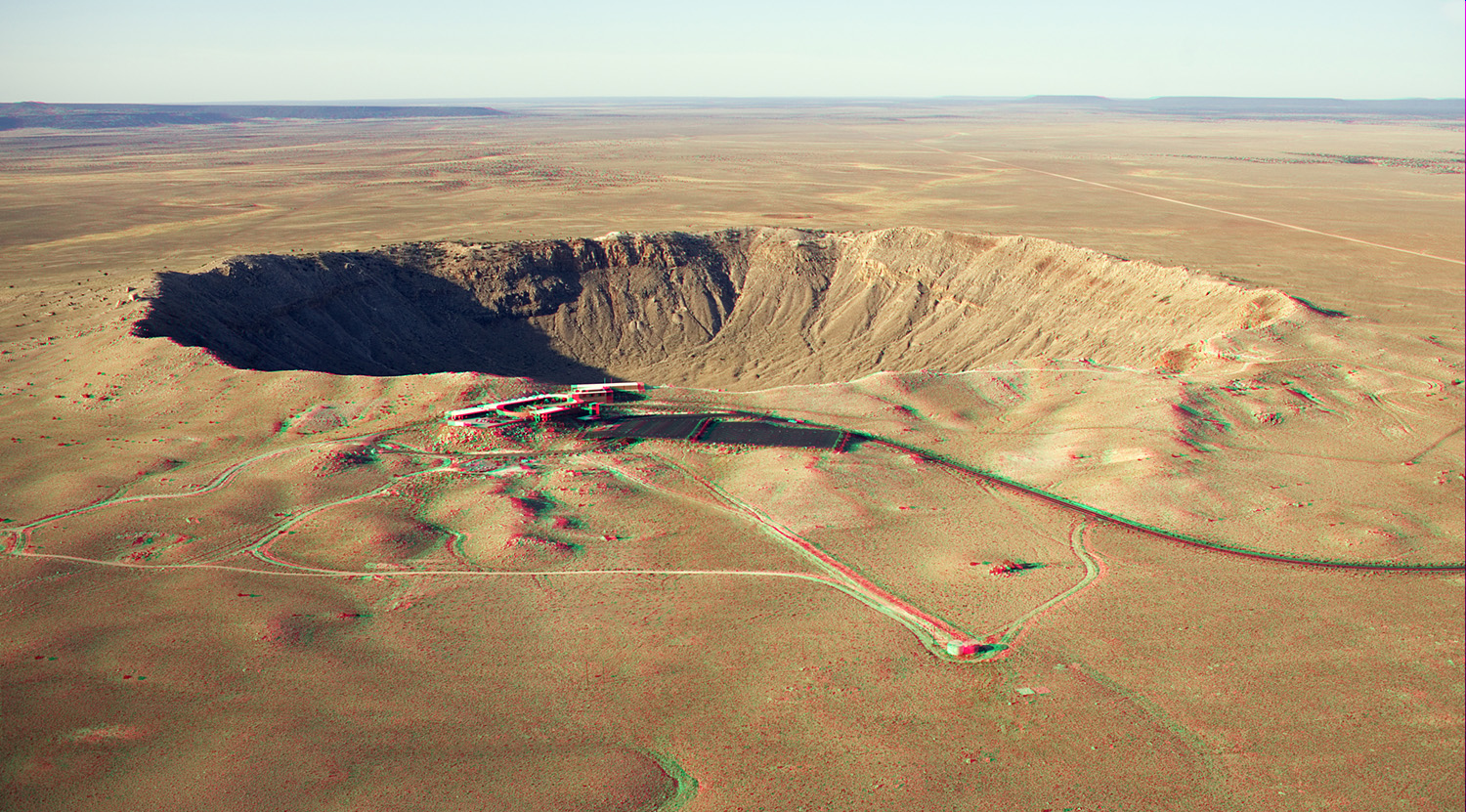 According to deadline.com, the series will be NBC’s third of scripted shows set to start this summer. The others include Camp and Crossing Lines. Executive producers include Michael Ohoven (from Infinity media), Slava Jakovleff and CEO of Sierra/Engine, Chris Philip. Matthew Arnold is the creator of Siberia.