BBC America has ordered a new show, written and executive produced by X-Files alum Glen Morgan. The show is based on the book of the same name, written by Michael Marshall Smith. 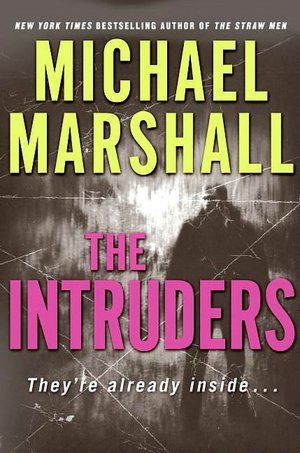 According to Deadline, this new series will have eight episodes in its first season and its plot is “[about] a secret society devoted to chasing immortality by seeking refuge in the bodies of others.”

Perry Simon, BBC America’s general manager, said in a statement that The Intruders will “fit perfectly” with the other successful dramas the channel has been running, Orphan Black and Doctor Who, and most recently added that the script Glen Morgan delivered was “brilliant”.

The show’s production is set to begin in early 2014 and will be distributed internationally by BBC Worldwide.