The actress and her business partner, Sophia Rossi, just got a contract to produce two new shows. 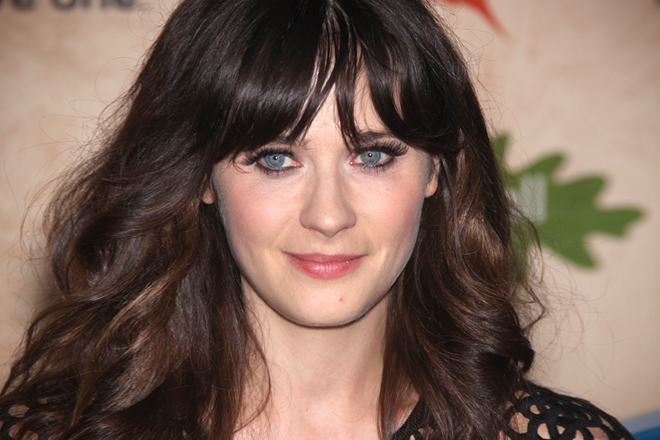 Zooey and Sophia have already gotten a first-look deal with Fox earlier this year but, according to Deadline, are now set to produce two new comedy shows, named And Lies I Tell My Daugther and Freelancers.

And Lies I Tell My Daughter will be based on Julia Obst’s HelloGiggles column – an unconventional mom who finds that when it comes to her family, honesty is not always the best policy.

As for Freelancers, it’ll be done in colaboration with Mickey Rapkin (who wrote the book that inspired the movie Pitch Perfect) and will revolve around a disgraced and single lawyer in his thirties who is fired and has to start his life anew.

There is no date set for the production to start; in the meantime, Zooey can be seen starring in New Girl or performing in her musical project with M. Ward, She & Him.