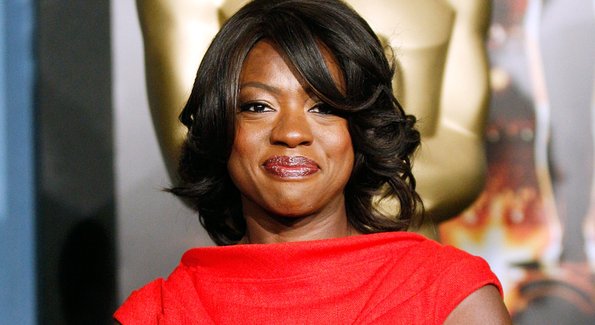 The two-time Academy Award nominee (The Help, Doubt) will star in the drama pilot How to Get Away with Murder from Shonda Rhimes and Betsy Beers. The legal thriller focuses on ambitious law students and their brilliant and mysterious criminal defense professor (Davis), who will be involved in a murder plot that could change the entire university and their lives.

As noted by The Hollywood Reporter, Viola Davis will play the role of Annalise DeWitt, a passionate law professor and renowned criminal attorney. Her character is a great manipulator of people, especially her law students (she selects five of them to work at her firm). DeWill is married to a psychology professor and she has an affair that nobody knows about. She calls her Criminal Law 100 class How to Get Away with Murder.

The pilot was written by Grey’s Anatomy’s Peter Nowalk and he will executive produce the drama alongside Shondaland’s Rhimes and Beers (Grey’s Anatomy, Scandal). The pilot, which will be filmed in Philadelphia, will be directed by Michael Offer. The cast also includes Matt McGorry, Aja Naomi King, Alfie Enoch,Karla Souza, Jack Falahee and Charlie Weber.

This is the first project from Shondaland to get a pilot order this season. She is currently working on another ABC comedy from the Cougar Town executive producers, Christine Pietrosh and Jessica Goldstein.