Serinda Swan Set To Guest-Star In ‘The Tomorrow People’

The Hollywood Reporter says the actress will be making an appearance in The CW’s The Tomorrow People and that she will portray a key character. 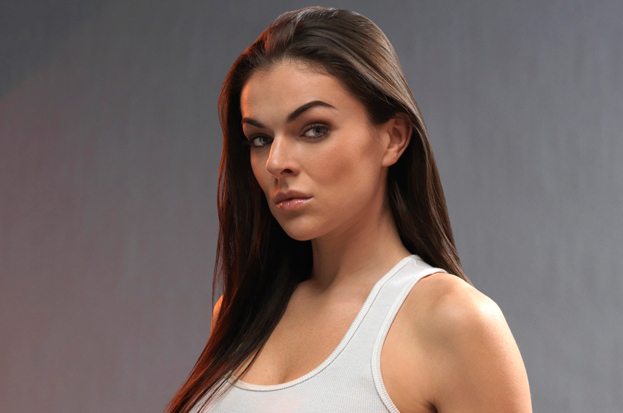 Swan will be playing Cassandra “Cassie” Smythe, “a bank-robbing paranormal who is the most powerful breakout on the planet.”

Robbie Amell’s character, Stephen, will have a psychic connection with Cassie which will remind him of the one he had with Cara (Peyton List) and will quickly become entangled in Cassie’s charming looks.

But Cassie is not what she seems and Stephen will find that she is related to the Founder and will either help Stephen save the humanity or doom it for all time.

Cassie Smythe is set to start appearing on the 13th episode of The Tomorrow People. The show is returning to The CW on Wednesday, January 15t.

Serinda Swan is known for the multiple roles she has played in TV over the years, and most lately she has been portraying Agent Paige Arkin on USA Network’s Graceland, which was renewed for a second season.