“Once Upon A Time” Casts New Character

The actor Stephen Lord has been cast as Rumplestiltskin’s father in Once Upon A Time. 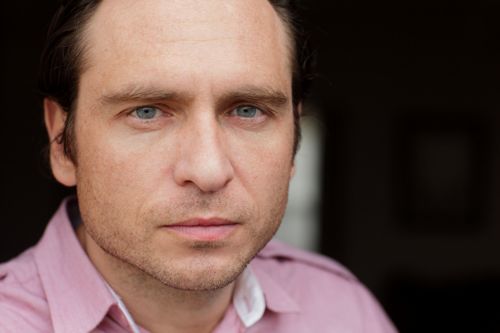 It seems like The Dark One is about to get a father, as reported exclusively by TvGuide, and the British actor has been chosen to take that role.

In Once Upon A Time, Rumplestiltskin has “daddy issues” and has often described his father as a coward, so he fought hard not to follow his path, although has ultimately failed. It seems like the confrontation between them won’t be peaceful.

Stephen Lord is a British actor. His resumé includes shows like EastEnders and Shameless. He’ll apear in at least one episode this season, in a flashback, which is set to air on November 17th.