The Brazillian actress became a mom for the first time today. 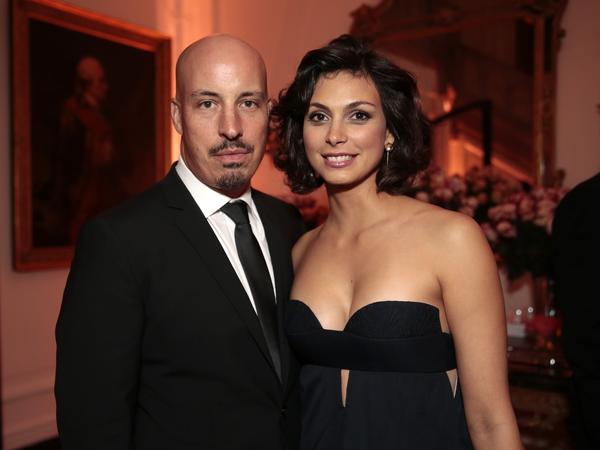 According to People, the Homeland actress and her husband, Austin Chick, welcomed their firstborn, Julius, earlier today.

In a statement given by Morena’s rep, he said that “Julius and his mother [were] happy and healthy.”

Baccarin announced her pregnancy back in May; it didn’t interfere with Homeland‘s story at all: it doesn’t look like Brody and his wife are getting a baby anytime soon.

The Brazillian and her husband, who is a director, have been together since 2009 and got married in December 2011.