After more than a month after joining the miniseries, the actress decided to leave 24: Live Another Day due to personal matters. 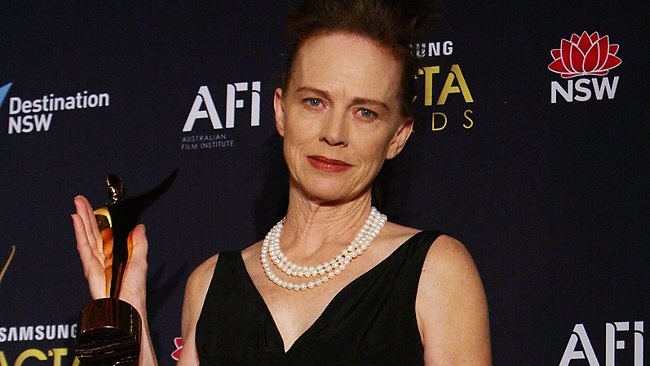 The Oscar-nominated actress, Judy Davis, was to play the role of villainous Margot, a British national and widow of a notorious terrorist. According to The Hollywood Reporter, the character was slated for multiple episodes.  The role became vacant after the actress decided to leave the miniseries which had already been filming in London since January 26th.

24: Live Another Day follows the further exploits of Jack Bauer (Sutherland), taking up his story four years after the events of the 24’s final season in 2010.

24: Live Another Day is produced by 20th Century Fox TV, Teakwood Lane Productions and Imagine TV, will premiere on May 5 at 8 p.m.