The veteran actor is joining USA Network’s series for the upcoming fourth season. 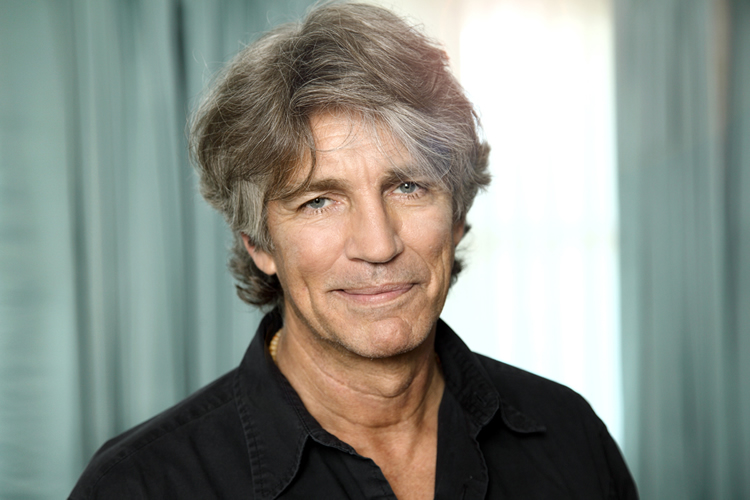 The Wrap has learned that Eric Roberts will play the role of a rich financier with a big personality. The Oscar and Golden Globe nominated actor will play Charles Forstman, a man who has his own way on doing things.

The actor has appeared in movies, on television and on stage. He was nominated for an Oscar for 1985’s Runaway Train and he’s a three-time Golden Globe nominee for Runaway Train,  Star 80 and King of the Gypsies.

Initially, the network announced that Roberts had also signed on for a recurring role as a founder of a groundbreaking DVD distribution company. Suits, which is create and exec. produced by Aaron Korsh is currently in production in Toronto for the fourth season will return on Wednesday, June 11 at 9/8c.

Eric Roberts is represented by Marlowes, Sovereign and Empire