‘Episodes’ Renewed for a Fourth Season

Showtime has ordered nine more episodes of the comedy for season four. 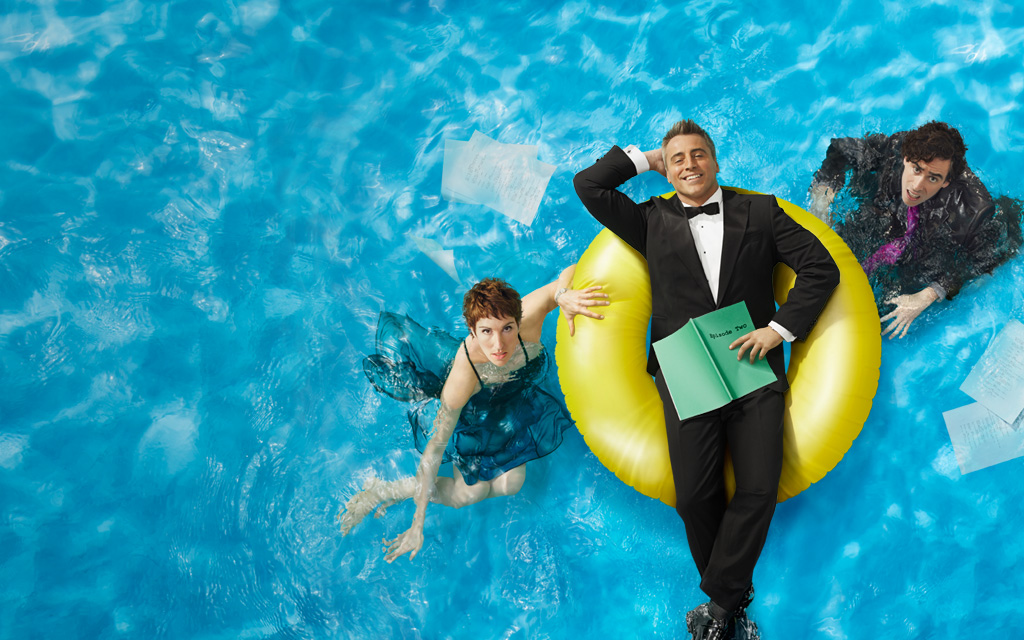 Even thought season three has not yet premiered, Showtime has greenlit production on a fourth season of Episodes, the series starring Matt LeBlanc. The network has ordered nine episodes for season four.

The comedy, a co-production with the BBC, revolves around Sean (Stephen Mangan) and Beverly (Tamsin Greig) — the English couple whose hit UK sitcom is remade for U.S. audiences and corrupted beyond recognition — back together but they soon discover it’s not so easy to heal old wounds. Matt LeBlanc plays the star of the Yank rendition.

Episodes was created by Jeffrey Klarik and David Crane, who execute produce the comedy with Jimmy Mullville of Hat Trick Prods.