The Hollywood Reporter says that the actress will appear on an arc of episodes starting in early 2014. 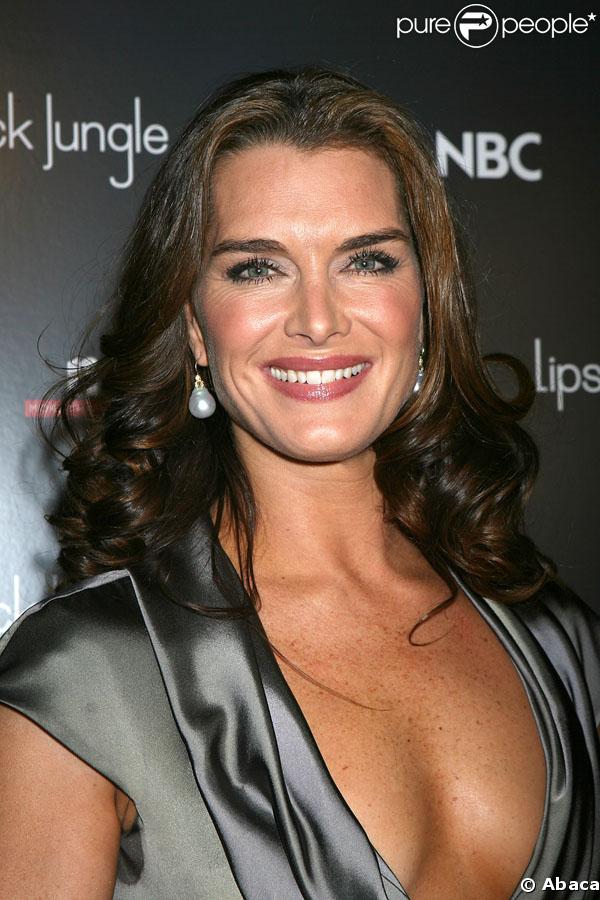 Brooke Shields will star on The Michael J. Fox Show, where she’ll play Deborah, “a smart and beautiful single mother with a sweet and nerdy personality who doesn’t quite have it all together.” The character will hit it off with Michael’s 19-year-old son, Ian.

The actress has been appearing on the Lifetime show Army Wives and directed Chicago at the Hollywood Bowl, and will now be back to NBC, where she has already starred in Suddenly Susan and Lipstick Jungle.