ABC is set to develop a new show, written and produced by Rob Lowe and Kevin Falls. 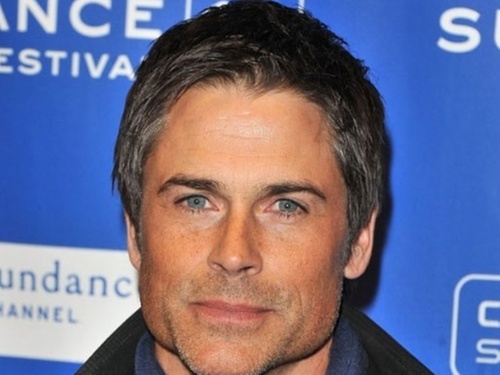 According to Deadline, the network just bought a semi-autobiographical family drama show, based on Rob Lowe’s early life and most spefically what’s depicted in his 2011 memoir, Stories I Only Tell My Friends.

The series will be called The Point and will focus on a single mother and her two teenaged sons, the Byrd family, who move from Indiana to Malibu in the mid-70s. It’ll follow their lives as they see Malibu going from “[a] quirky middle-class beach town to the iconic coastal destination of today’s rich and famous”.

As of right now, Lowe is a busy man: he just wrapped up the fourth season of Parks & Recreation and will not only star, but also executive produce a new workplace comedy for NBC, called The Pro. He can also be seen in the films Behind the Candelabra and Killing Kennedy.