“It still has the flavor of True Blood, as it always will, but it does have something–a little spring in its step in an interesting way, I think,” Carrie Preston, the actress who plays Arlene, told the Huffington Post about upcoming season six which premieres on HBO on Sunday, June 16.

True Blood‘s creator, Alan Ball, has stepped down to be replaced by Brian Buckner (Spin City, Friends). Sookie Stackhouse (Anna Paquin) and Bill Compton (Stephen Moyer) have been going through some tumultuous relationship changes that climaxed in the last season finale. In regards to the new Bill, Buckner told TV Guide, “Bill’s more than just vampire and has powers we’ve never seen a vampire have. Bill and Sookie are not going to get on so hot. But their not getting on is kind of awesome.”

In regards to the new additions and changes, Preston told Huffington Post, “Everybody is finding the new chemistry between all of that and all those players. And of course, with True Blood, there’s always still a million new characters that are being introduced.”

One of the changes that fans will see in the upcoming season is the return of Anna Camp as Sarah Newlin, the former preacher’s wife who hates vampires and has had a relationship with Jason Stackhouse. Her last appearance on the show was in 2009. Since then she has appeared on the Mindy Project, Mad Men, the Good Wife in addition to film appearances in Pitch Perfect and the Help. 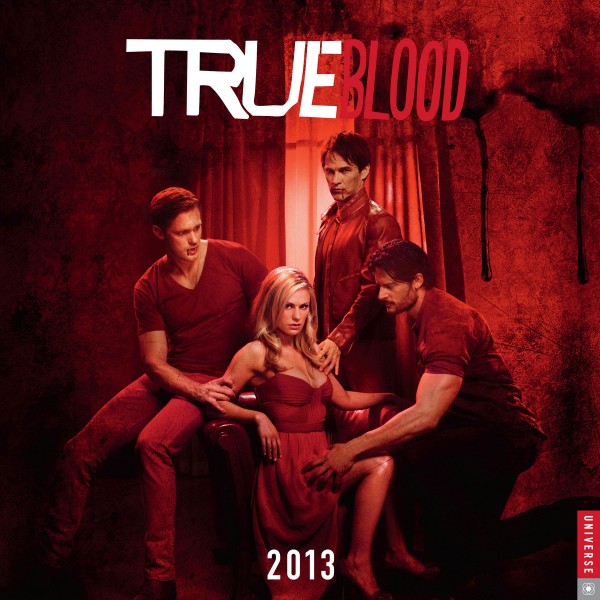 Eric (Alexander Skarsgard) and Sookie’s future relationship is still uncertain with Buckner saying, “She’s looking to date somebody with whom she has more in common.” The question is: Does this half-mortal, half-fairy have more in common with fairies, mortals, shape shifters, werewolves, or her original love, vampires?