In the first The Simpsons episode since the actress passed away, her memory was honoured in the opening and closing credits. 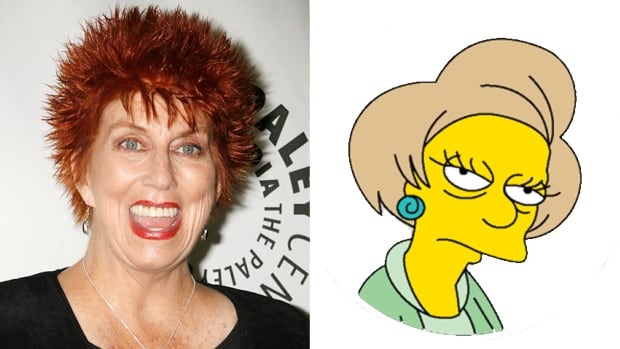 “We’ll really miss you, Mrs. K.,” Bart Simpson wrote on his classroom’s chalkboard before Sunday’s episode began. Then, after the closing credits, appeared a picture of Marcia Wallace with the caption, “In loving memory of Marcia Wallace.”

The actress, who passed away on October 25th, had voiced The Simpsons’ most famous teacher, Edna Krabappel, since the 1990s, having worked in almost 180 episodes of the show.

Back in 1992, Wallace won an Emmy for her voice work on the episode Bart, The Lover.

Her character will be retired as soon as the FOX show runs out of pre-recorded episodes with her voice.