‘The Powerpuff Girls’ to Return With New Series in 2016

Cartoon Network announced that the Emmy-winning show is coming back. 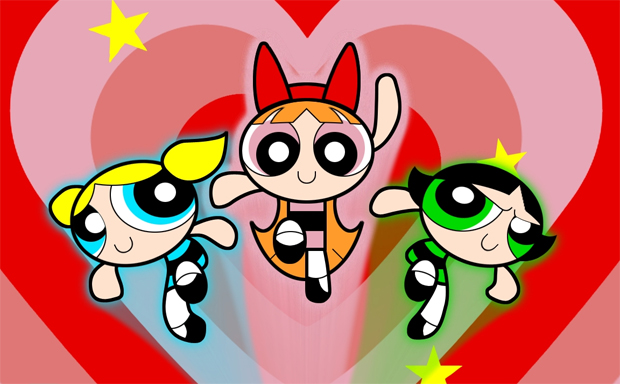 The Powerpuff Girls reboot will be released in 2016 and it will include a new television series and full licensing program which will roll out all regions, as noted by Variety.

“The original Powerpuff Girls was a franchise phenomenon for Cartoon Network, paving the way for a new generation of innovative storytellers and enthusiastic fans worldwide,” said Rob Sorcher, chief content officer, Cartoon Network. “We are calling these girls back into action based upon an overwhelming demand for sugar, spice and Chemical X.”

The series created by Craig McCracken in 1998 won two Emmy awards during its 78-episode run. The Powerpuff Girls is one of the top-grossing Cartoon Network brands with more than $2.5 billion in retail sales. The show revolved around three sugar-coated superheroes who had to alternate their lives between going to school and fighting crime. The series also inspired a feature film in 2003 a 10th anniversary special and a re-imagined CG special, The Powerpuff Girls: Dance Pantsed, which aired on Cartoon Network in January and featured Ringo Starr.

Pete Yoder, the vice president of consumer products for North America, Cartoon Network Enterprises said “As the original ambassador of girl power, The Powerpuff Girls brand continues to resonate with people of all ages and there is tremendous excitement around introducing Blossom, Bubbles and Buttercup to a new generation,” Yoder also added “With proven success and great content plans in place, there’s so much potential that we’re looking forward to explore with our licensing partners in the coming weeks.”