The Bunheads actress has just been cast in the newest Darren Star pilot, says The Hollywood Reporter. 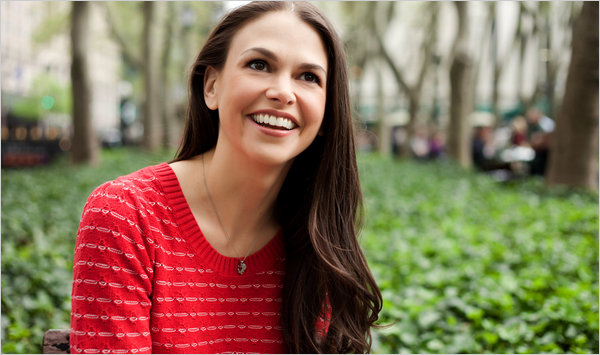 Younger is based on Pamela Redmond Satran’s novel with the same name and its plot revolves around a mother and housewife in her 40s (to be played by Foster) who finds herself single and unable to restart her career and decides to get a total make-over to pass as younger and manages to land a new job in a big publishing company.

This new show will make Sutton Foster’s first comeback to TV since ABC cancelled the ballet-themed Bunheads after just one season.

Playing the role of Michelle in that show granted Foster the Gracie Allen award, as well as Teen Choice Awards and Television Critics Awards nominations.

Sutton Foster is also known for her work on Broadway, where she will return next spring with the musical Violet.