Sarah Silverman Joins the Cast of ‘Masters of Sex’

Comedian and actress Sarah Silverman will play the recurring role of Helen in the Showtime drama series. 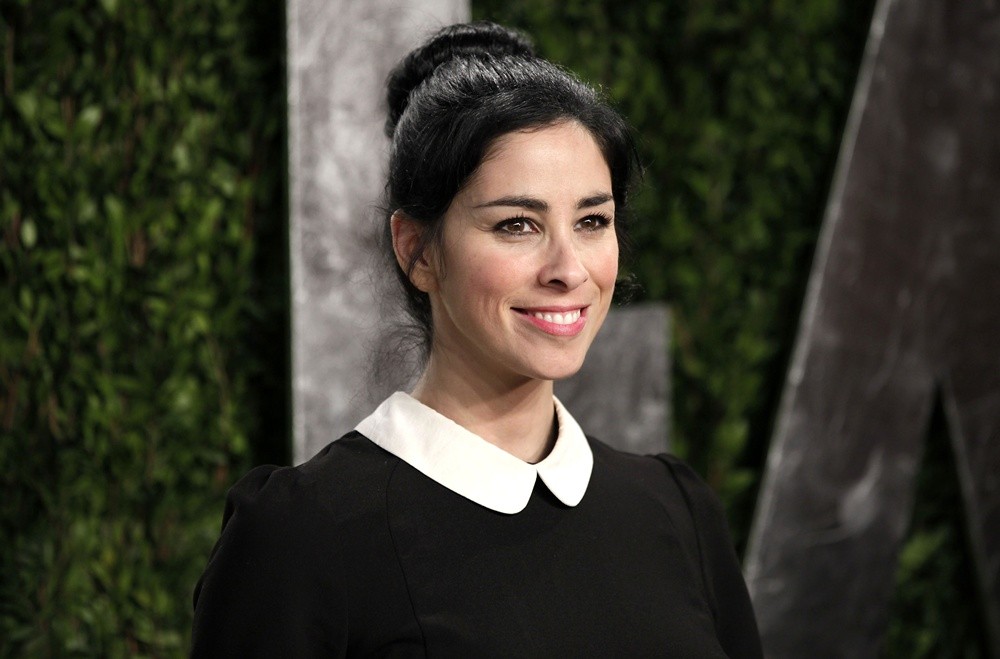 The drama created by Michelle Ashford stars Michael Sheen and Lizzy Caplan and the first season received Golden Globe and WGA nominations and it was also named one of AFI’s top TV programs of the year. The production of the second season is currently underway on Los Angeles for the premiere on July 13.

Masters of Sex has also booked Danny Huston (American Horror Story) for the second season in the role of Dr. Douglas Greathouse, the head of a hospital’s Obstetrics Department.