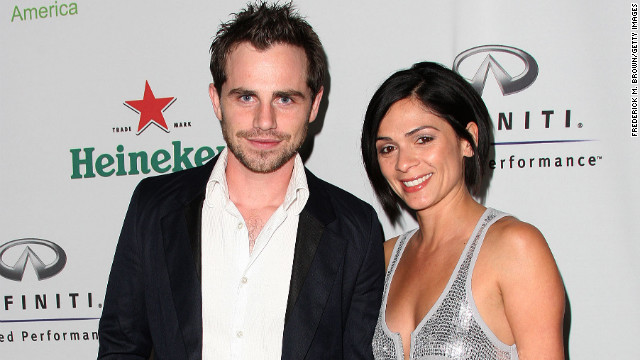 Us Weekly reported that Strong and his fiancé, Alexandra Barreto, exchanged rings on Sunday, just one day after his former co-star, Danielle Fishel, got married.

The ceremony took place at a summer camp in Oregon, where the guests could participate in “camp-themed activities”; among the invited were well-known faces such as Natalie Zea (The Following) and Travis Schuldt (Scrubs).

Strong and Barreto have been a couple since 2006 and got engaged last December.