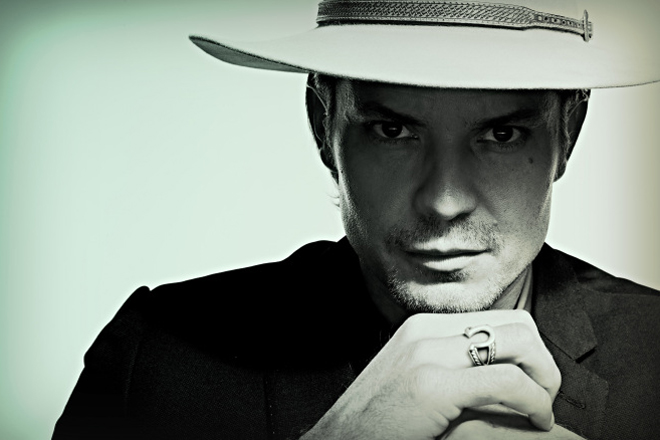 The Emmy and Peabody Award-winning drama Justified premieres with its fifth season, on Tuesday, January 7 at 10pm ET/PT. Chozen, an animated comedy about a gay white rapper fresh out of prison, will be paired with Archer on Mondays, starting January 13. Archer will air at 10/9c, followed by “Chozen” at 10:30/9:30c.

Chozen was originally going to be broadcasted on FXX. Due to the change, FXX will pair the new Ali G: Rezurrection with comedy Legit, which premieres in February.