The international FOX channel will showcase a ten-day marathon of the first ten seasons. 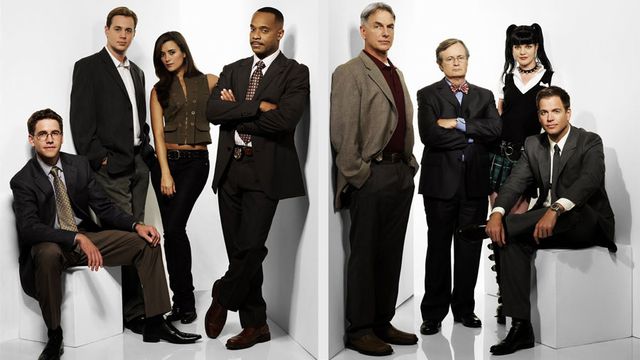 FOX Japan will attempt to get the Guinness World Record as the longest uninterrupted transmission of a TV series. The channel will broadcast all 234 episodes from NCIS seasons one to ten consecutively. The ten-day marathon is set to begin at 11 p.m. local time on Dec. 29 and conclude at 5 p.m. on Jan. 8.

“Ten full days of NCIS! I wish the cast and crew could be in Japan to witness this extraordinary accomplishment,” said NCIS Executive Producer Gary Glasberg. “What a wonderful gift to ring in the New Year. Thank you to all our fans worldwide!”

The Guinness World Record will be officially recognized after the marathon broadcast is completed in Japan at 5:00 PM Wednesday, Jan. 8, 2014.