The series, executive produced by Daniel Knauf, will be showcased Friday nights. 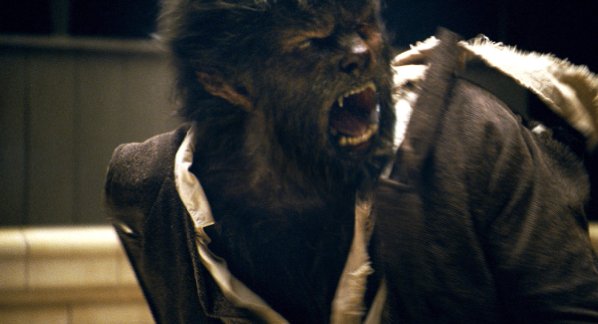 A werewolf drama from executive producer Daniel Knauf will be the next rival of Grimm on NBC on Friday nights -currently paired with Dracula, also executive produced by Kanuf.- The network is adapting the 2010 film The Wolfman (starring Benicio Del Toro and Anthony Hopkins), which was itself based on a previous 1941 version, for TV.

Because of the reasonable audience Grimm has gained, is easy to understand why NBC wants to brand Fridays with a horror block. Dracula has been a very soft performer, and werewolf stories have been an inconsistent performer (compared to, say, vampire and zombie projects).