It’s been over six years since “MADtv” the Emmy award winning sketch comedy series has been on air. The comedy show featured some hilarious characters including: 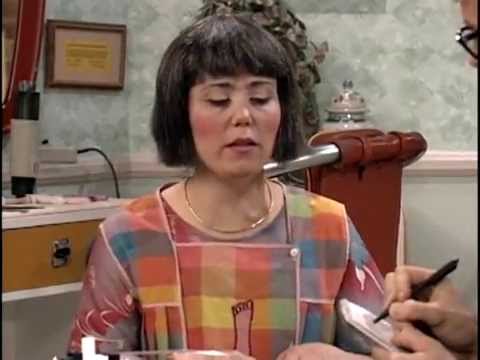 The CW stated that during the special, the cast will be reuniting to prepare for a grand award ceremony to pay tribute to the comedy sketch series. However, things may not go as planned.

Prior to the “MADtv” hour long show, viewers will be able to watch 75 of the show’s episodes which will be available to watch on CW Seed (CW’s digital channel) starting January 5.

The series’ 20th anniversary reunion will be produced by Telepictures and Epicenter Ventures with David E. Salzman assisting as executive producer and Adam Salzman as the supervising producer. Additionally, the hour long show was directed by Bruce Leddy and written by John Crane.

“MADtv’s” one hour special will premiere on the CW (not Fox) on Tuesday, January 12 at 8pm.