The Firm alum will co-star opposite Debra Messing as the male lead in another NBC reboot. 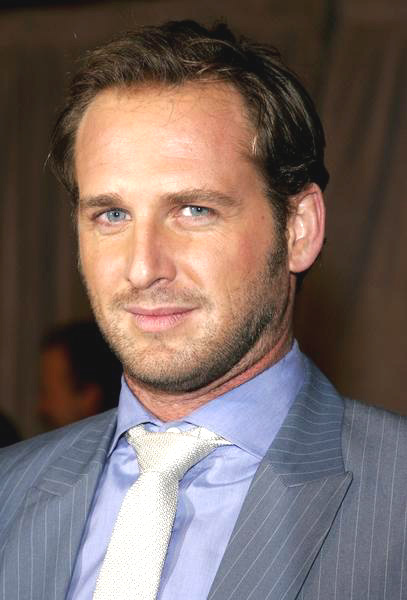 Josh Lucas is set as the male lead in the NBC drama pilot titled The Mysteries of Laura. According to The Wrap, the drama is based on the Spanish format Los Misterios De Laura. The series center a female homicide detective (played by Debra Messing) who juggles high stakes crime in the same time she juggles her husband, Jake (Lucas). Jake is a serial cheater who leaves the parenting of his twin children to be with Laura.

Lucas  is back on NBC after he starred in The Firm and he is repped by WME, Principato-Young and Hirsch Wallerstein. His credits include Occult, A Beautiful Mind and Poseidon.

The Mysteries of Laura is written by Jeff Rake (Cashmere Mafia) and directed by McG (who will also act as exec. producer), while the original series is created by Carlos Vila and Javier Holgado. The reboot will also co-star Laz Alonso and Janina Gavankar and it will be exec. produced by Berlantin, Melissa Berman and Aaron Kaplan.