The contemporary miniseries will be shot in English and in Chinese and they will have the support of Media Development Authority from Singapore. 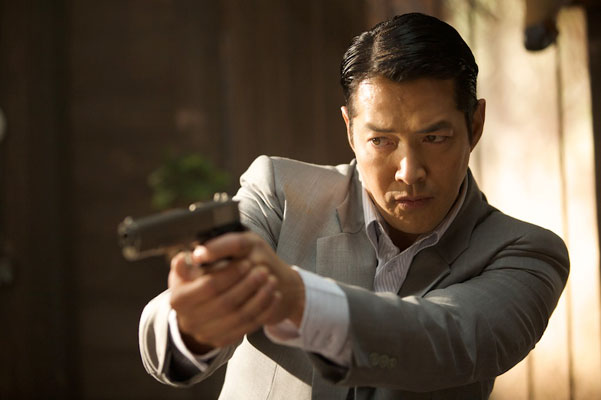 HBO Asia will begin the production of the second Singapore-set original miniseries, as noted by The Hollywood Reporter. The horror miniseries will star the American actor Russell Wong
(What Women Want) as Roy chan who is a loving, but unfaithful husband. Ray makes some mistakes that will condemn his family to  unspeakable horror.

The series directed by Tony Tilse (Serangoon Road) will take place in present urban Asia and it examines the Asian concepts of family, sacrifice and vengeance.

The horror miniseries will also star the Singaporean actress Constance Song (The Ultimatum) who will play the role of Angela Chan, Roy Chan’s wife and also Pamelyn Chee (Serangoon Road; Little Nyonya) who will play the role of the mistress, Li Ya Yi. The rising Taiwanese star, Teresa Daley, will also have a role in the series as the youngest daughter of the Chan family.