The FOX hit musical series will be letting the fans choose ten songs to be featured on the show’s 100th episode, says TVLine. 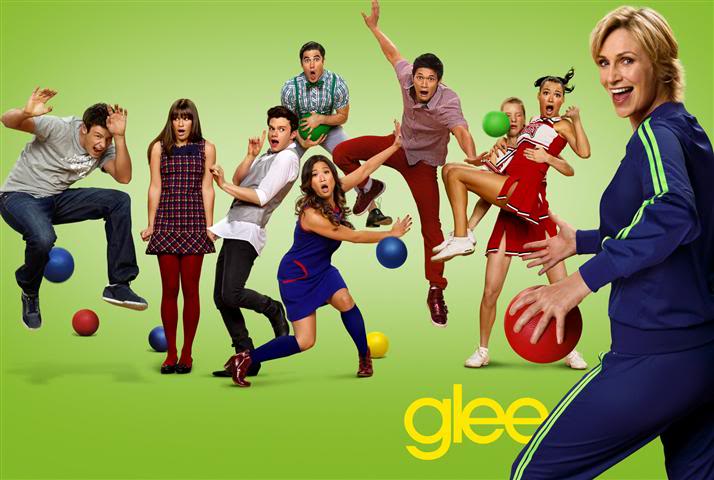 Glee is celebrating its 100th episode in March, and the fans of the show will be allowed to chose a few of the songs that will be  featured on the special episode.

The fans can choose from a list of 30 songs that have already been performed on previous seasons, including hits like Don’t Stop Believing, Bad Romance, Imagine or original songs from the show like Get It Right and Loser Like Me.

The 10 most voted songs will be remixed and performed again by the current members of the cast.

The polls close on December 3rd and to vote fans have to go to Glee‘s official page or to the show’s facebook.