'Game Of Thrones' Not Competing In 2014 WGA Awards - mxdwn Television

‘Game Of Thrones’ Not Competing In 2014 WGA Awards

According to Deadline, the HBO show won’t be able to compete in the “Best Drama Series” category because of an error in the online entry. 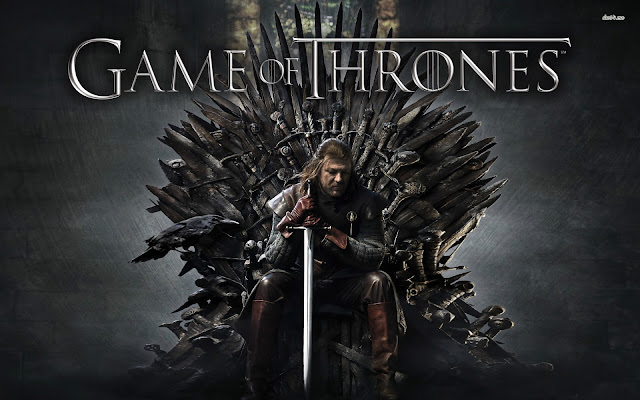 The HBO renowned show has taken the award home of the past two years but will break its winning streak in the next ceremony.

“As a result of an inadvertent online entry error HBO’s Game of Thrones was not entered in the WGA Awards Drama Series category,” stated the network when releasing the news, not specifying whether the error was human or technical.

According to Deadline, HBO tried to rectify the error as soon as it was discovered but WGA did not authorize the show to compete in the category.