Fox executive Mike Darnell has announced he has turned down the renewal of his contract with the network. His current contract will be up at the end of June.

Although the New York Times reports Darnell’s exit was his decision, there is some speculation the decreasing ratings of shows on the network have something to do with Darnell’s departure. There are rumors Fox is planning to replace the panel of judges on American Idol with previous contestants as an effort to boost ratings.

It seems Darnell is leaving on a positive note, as Ryan Seacrest, host of American Idol said, “He brilliantly paved the way for all of us, creating a powerful entertainment genre that audiences can’t get enough of.” In a news release, chief executive of News Corporation, Rupert Murdoch, said of Darnell, “Mike took risks at a critical time and was a pioneering force in shaping the reality programming genre that exists today. He’s a smart and fearless executive who will be missed.” 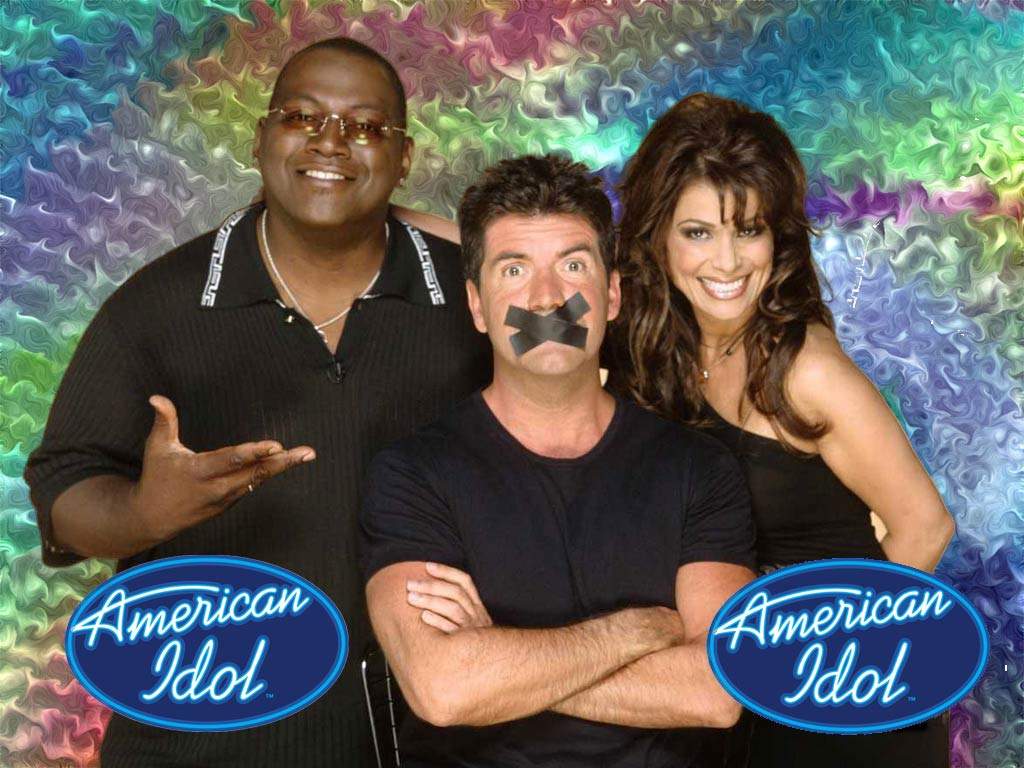 When asked about his departure and any relation to Fox’s declining ratings, the New York Times quoted Darnell’s response as, “Of course not… Every time my deal comes up, I go through this excruciating decision process.”

According to IMDB, Darnell is most famous for his work with the hit reality shows American Idol and So You Think You Can Dance, and has served as President of Alternative Programming for 18 years. TV Guide references Darnell’s nickname, the “dark prince” of reality television, based on his management of somewhat scandalous reality shows including the Swan, Alien Autopsy: Fact or Fiction and Temptation Island. The New York Times once called him “the Svengali of sometimes gruesome, sometimes comical specials that took television to new heights—or depths—of perversity.” Many of his shows spawned spin-offs and similar shows on other networks, including MasterChef.