The Directors Guild of America has elected director Paris Barclay as president, as the Hollywood Reported announced on Saturday. Barclay is the first African-American and openly gay president of the entertainment guild. 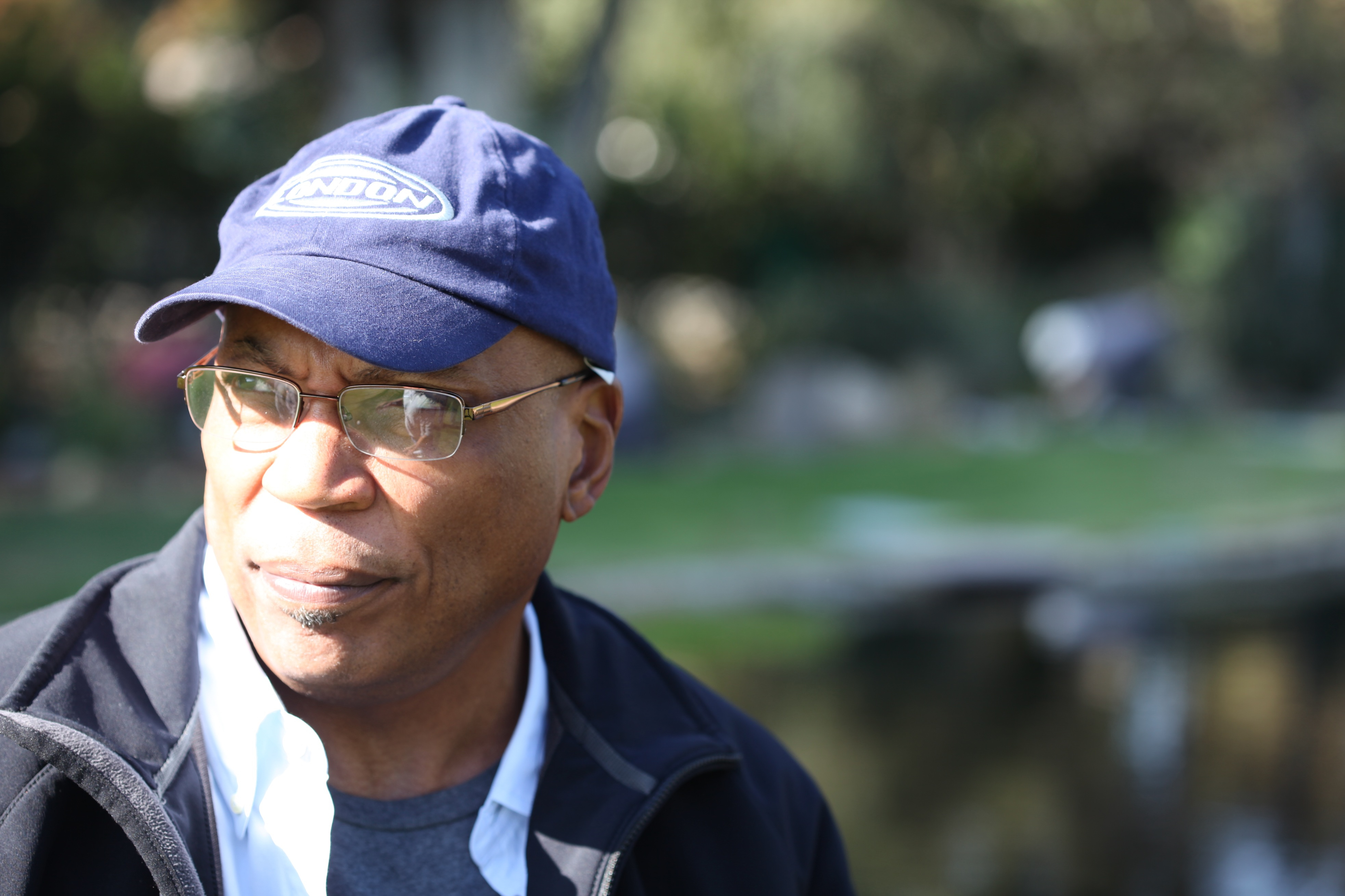 On his election, Barclay told the Hollywood Reporter, “This is very humbling.” He went on to say, “I am profoundly honored to be elected President of the DGA. The DGA has worked for more than three-quarters of a century to advance the creative and economic rights of directors and their teams and I look forward to continuing this strong tradition of service.  As the son of a glass blower and a tile maker from Chicago, I am extremely humbled to have the honor to serve in the footsteps of the legendary leaders of the DGA like Frank Capra, Robert Wise and Gil Cates.”

Barclay has directed many popular television shows, including episodes of Glee, CSI, NCIS, Weeds, and Sons of Anarchy (which he also executive produces), according to TV Guide. He also has been a serving member of the DGA since 1992, including the position of vice president. Taylor Hackford, outgoing president of the guild had kind words for Barclay on his recent election. He said, “There are few members who have served the Guild as thoroughly and in as many capacities as Paris Barclay – and all while maintaining an impressive career as one of the most active television directors in the business. I’m thrilled to see him take his place as the next DGA president and I know he’ll do a terrific job navigating the DGA through whatever terrain may lie ahead,” as reported by the Hollywood Reporter.

The DGA’s theatrical and television contracts will end in the middle of 2014, and there will have to be some re-negotiations. Barclay told the Hollywood Reporter it is too early to determine any of the possible negotiation issues.