According to Deadline, the host will be producing a period drama show at The CW. 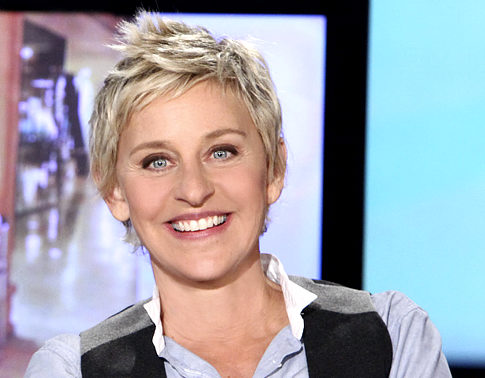 Players will be an hourlong drama focused on Hollywood’s Golden Age; the 1930s.

The story will revolve around a young woman coming from the Midwest who moves to Los Angeles to get revenge from her sister’s death. She soon finds herself irreversibly immersed in Hollywood’s “star-making machine.”

Ellen DeGeneres is set to executive produce Players, while Danny Cannon will direct and Nina Fiore and John Herrera will pen the script.

It looks like The CW is betting on period drama shows: Reign is already airing, and the network just bought Players and a Malibu-set 1960s surf drama.