Alyssa Milano and Rose McGowan used their twitters to express their dissatisfaction about CBS working on a Charmed reboot. 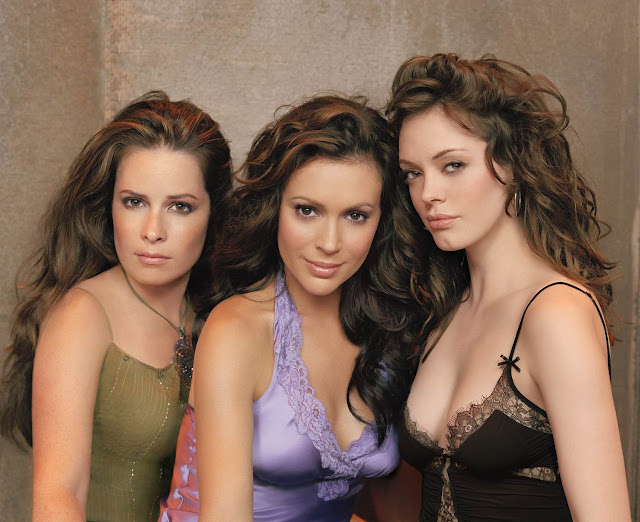 The two Charmed stars don’t seem to be very pleased with the news about a reboot of their hit series being in the works at CBS and took to Twitter to voice their thoughts.

Milano wrote “The thing about them doing a #charmed reboot is… it just… it feels like yesterday. It feels too close.”.

For her part, McGowan choose to be more aggressive and tweeted, “They really are running out of ideas in Hollywood.” and, moments later, “lame lame lame lamertons”.

The actresses leave no doubts as to what they feel about the possible remake of the show. The other two stars, Holly Marie Combs and Shannen Doherty, have yet to publicly express their opinions of the reboot.

Charmed’s original run consisted of eight seasons and aired from 1998 to 2006. CBS’s reboot is supposed to be written by the duo Chris Keyser & Sydney Sidner (Party of Five) and producted by CBS Television Studios.