Anna Gunn to Guest-Star on 'The Mindy Project' - mxdwn Television

Anna Gunn to Guest-Star on ‘The Mindy Project’

The Breaking Bad actress is set to appear on FOX’s sitcom, according to E! Entertainment. 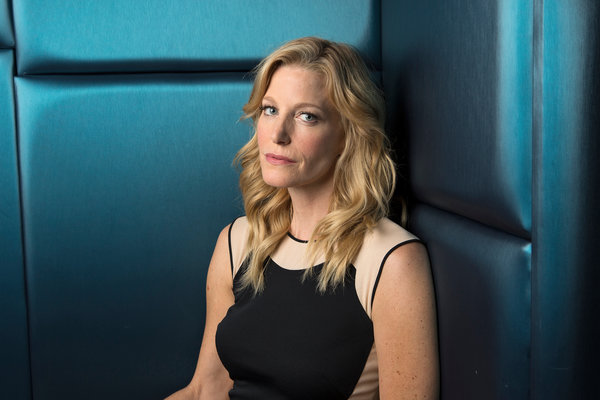 The forty-five-year-old actress will play Mindy’s “Girl Crush,” Sheila Hamilton. She is a high profile doctor who treats an exclusive clientele of New York’s finest. Mindy describes her as “the Tory Burch of Manhattan OB/GYNs.” She will reportedly try to woo Mindy out of her own practice, until something goes wrong.

Gunn, who won an Emmy for her work on Breaking Bad, is set to appear on the 13th episode of the show, which will air early 2014.

The Mindy Project airs on Tuesdays at 9:30 pm on FOX