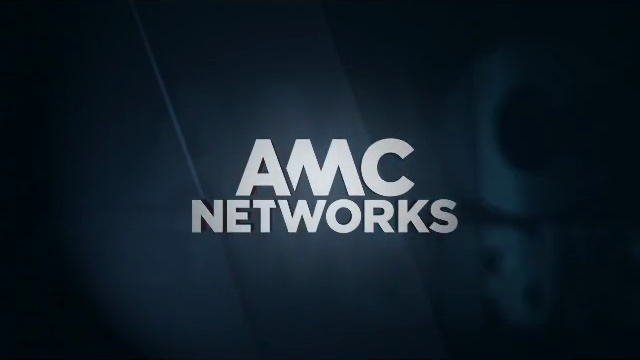 AMC Networks announced early today that it has completed its acquisition of Chellomedia for approximately $1 billion dollars, as reported by The Hollywood Reporter.

The deal comes for AMC with an extensive array of international channels that reach more than 390 million households in 138 countries. Josh Sapan, the president and CEO of AMC Networks said that “Chellomedia has a collection of strong, well-established and well-managed assets worldwide, and we’re excited about the long-term growth opportunity this acquisition represents for AMC Networks and its shareholders.”

Chellomedia’s channels span a range of genres, including movies and entertainment networks, providing AMC the opportunity to distribute its original programming from AMC, IFC, Sundance Channel and WE tv across an expansive global footprint.

The deal was first announced in late October last year and Bruce Tuchman, the president of AMC/Sundance Channel Global, will continue to lead the the operation. According to AMC, Ed Carroll will lead the integration of Chellomedia.

Liberty Global will retain the Dutch premium channels business of Chellomedia, which consists of the Film1 and Sport1 channels.